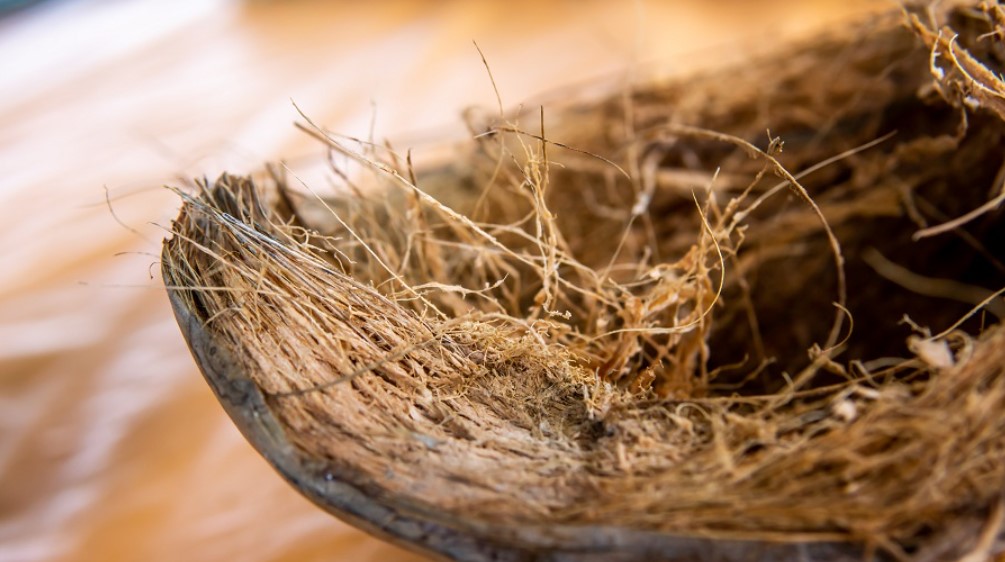 According to a study in … Read the rest